Is it dangerous to do nose pdo lift?

pdo thread nose lift as a branch of the protein buried thread project, its own scientific principle and protein buried thread is the same, are through the rearrangement of muscle tissue to stimulate the form of collagen regeneration to achieve, usually do a pdo thread nose list can be maintained for about a year, maintenance time is first related to the wire, because the dissolution rate of different wires is also different, and then it is related to postoperative maintenance and repair, especially pdo thread Nose lift after three months of golden repair period, compared to the rejection reaction of prosthetic rhinoplasty, collapse and white body fat anti-rhinoplasty low survival rate, nose deformation and other hidden dangers, pdo thread nose list can be said to be a relatively safe micro-plastic nose rhinoplasty method, but this does not mean that the pdo thread nose lift itself is absolutely safe, not only the protein line itself has certain limitations, someone can actually pull out the thread from the skin, This is a fairly serious side effect, almost declaring the failure of the buried thread rhinoplasty surgery. In addition, the process of pdo thread nose list will destroy the dermis layer of the skin, burying the absorbable line into the skin, will damage the collagen fibrous network, if your dermis layer collagen is not sufficient, collagen fibrous network strength is not enough, it is easy to appear the effect is not obvious, and even redness, blistering, dryness, dullness, spots and other side effects. How to avoid the side effects of pdo thread nose list? In order to avoid such serious consequences, it is a top priority to do a good job of preoperative supplementation. Thread rhinoplasty is mainly through the use of spiral embolus in the epidermis layer to stimulate the dermis layer to produce collagen to achieve the shape of the fixed nose, in the buried line before the complete absorption of the effect will always exist, however, how much collagen in the dermis layer activates how much, if the collagen itself is very small, the activation effect must be undesirable. 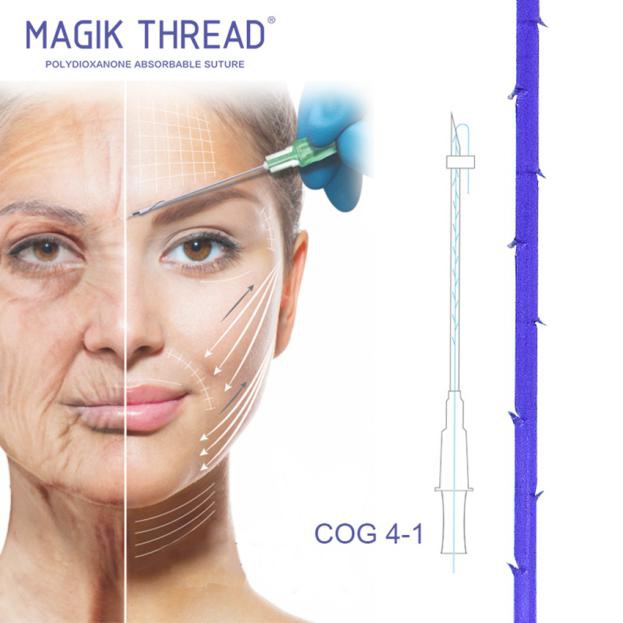 Pdo thread nose list also causes venous blood flow disorders, which also causes the protein line to protrude from the nose. When doctors bury the thread in the nose, in order to make the bridge of the nose higher, they often need to bury many layers of thread, and if the level of thread is too shallow and the amount of thread is too large, it is easy to cause local skin edema and slow blood flow. If the patient's skin is thick, elastic, and poorly stretched, it is more likely to appear swollen and ischemic nasal thread skin, and the top of the line is out. 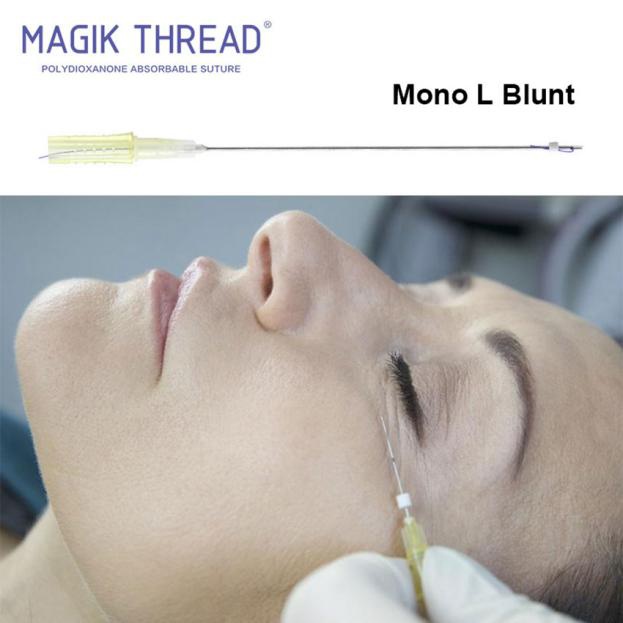