How to Identify the Genuine and Fake Meditoxin

Recently, there are a lot of botulism products on the market. How to distinguish the genuine and fake of them is what we are very concerned about.

So today I will introduce  7 Ways to Help You Identify the Genuine and Fake Meditoxin,small details cannot be ignored 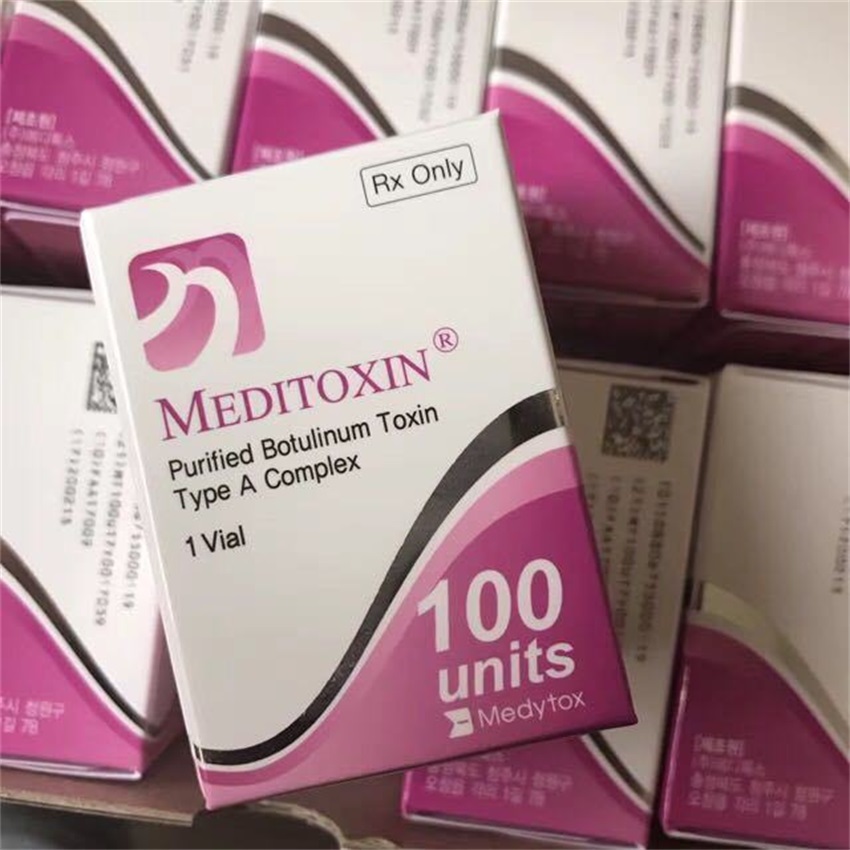 1: look at the outer packaging printing

In fact, we can first identify the genuine and fake of Meditoxin from the outer packaging.

The expiry date on the outer packaging of Meditoxin and the numbers printed on the production batch number are continuous, and the font will not appear intermittent.

So you can check the Meditoxin on your hands. If you find that the font on the package is intermittent, then you can basically suspect that this bottle of Meditoxin is not genuine. 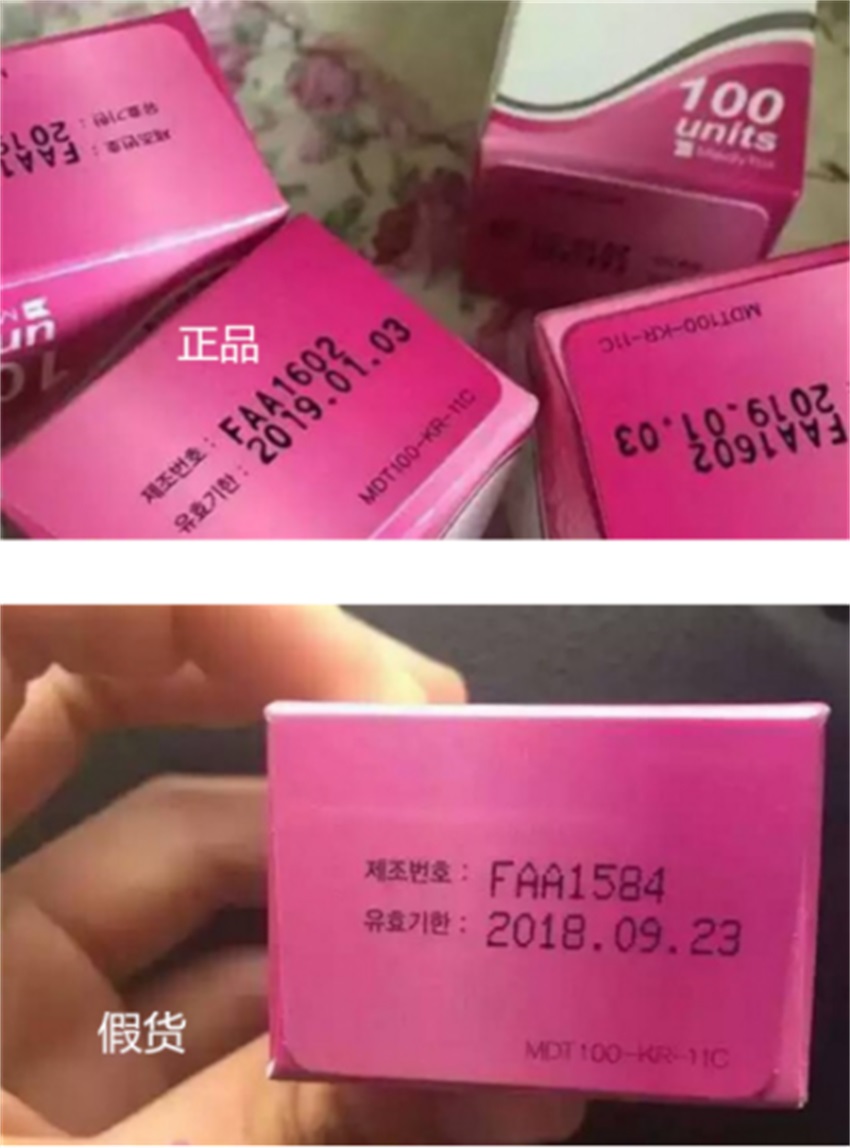 2: look at the font size of the packaging

If you want to judge the authenticity of Meditoxin from the outer packaging, you should carefully check the thickness of the fonts on the Meditoxin packaging.

Usually, the type with thicker font and clear printing is the genuine , and if the font is thinner, it is likely to be a fake one.

3: see the labeling form of the production batch number

If we continue to look at the Meditoxin packaging, we can see other clues.

The first line of the production batch number font at the bottom of the genuine box is marked with the combination of printed English characters and numbers, 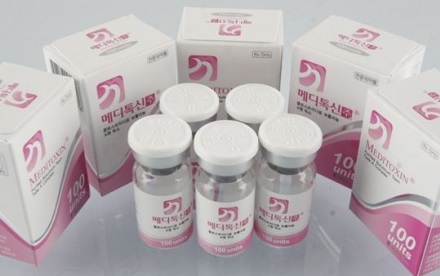 4: look at the source code of packaging traceability

There will be a traceability label on one side of the Meditoxin box.

The genuine two-dimensional traceability source code is relatively small and marked with four lines of characters,

while the QR code of the fake Meditoxin is larger, and the characters next to it are only three lines. It's not a four-line font that's not really pink.

5: see the form of botulinum toxin

In fact, the production technology of Meditoxin is very similar to that of  Botox. The purified botulinum toxin has a foggy feeling, and the powder is rarely surrounded at the bottom.

If the white freeze-dried powder with a lot of powder is fake.

6: with or without negative pressure

The genuine Meditoxin is vacuumed, and the doctor can feel the obvious negative pressure in the bottle after the needle is inserted,

while the fake one does not necessarily feel negative pressure after the needle is inserted.

By looking at whether there is a laser on the bottle body, you can distinguish the genuine and fake Meditoxin.

However, it should be noted that not all fakes do not have laser anti-counterfeiting labels, and some new fakes may have been laser-printed on the bottle body.

Focus on the aesthetic. Focus on your needs.We’re Dermax, your trusted partner.